Tina Acker, who currently works as Director of Curriculum and Student Learning in the Centennial School District, has been selected as COSA’s new Director of Professional Learning.  Acker will begin her COSA position on July 1.

Prior to working in Centennial, Acker served as a Director and Principal in Portland Public Schools, and a Principal in North Clackamas.  In all, she has held school or district administrator positions for the past 18 years.  During that time, Acker has also served as an adjunct professor at Concordia University, and an internship coach at Columbia University.

“Tina Acker brings a deep level of instructional and leadership expertise,” COSA President Iton Udosenata said.  “She is a long time educator and education leader who has a keen sense of the professional needs of school leaders in our state.”

“For many years now, Tina has demonstrated a deep commitment to COSA and to supporting her colleagues around the state.  We are excited to have Tina join the COSA professional staff,” COSA Executive Director Craig Hawkins said.  “Her expertise as a learning leader, and her substantial record of supporting school leaders at the local, state and national levels, make Tina the perfect addition to our team.”

Acker is a NAESP Certified National Principal Mentor.  She currently serves as President-Elect of the COSA Equity Board.  She served as COSA President in 2013-14, and as the OESPA national representative for six years.

“I am extremely grateful for the opportunity to join the COSA team,” Acker said.  “Many of you may be aware of the fact that I’ve been actively involved with COSA for most of my career as an administrator.  I am committed to continuing to engage with and support our members as your Director of Professional Learning.  I am looking forward to continuing to support the work of educators throughout the state of Oregon with an unwavering commitment to strengthening the profession in order to improve outcomes for all students.”

Although Acker doesn’t officially start until July 1, she will be involved this spring in planning both for the COSA Annual Conference in Seaside in June, as well as for COSA’s 2021-22 professional learning program. 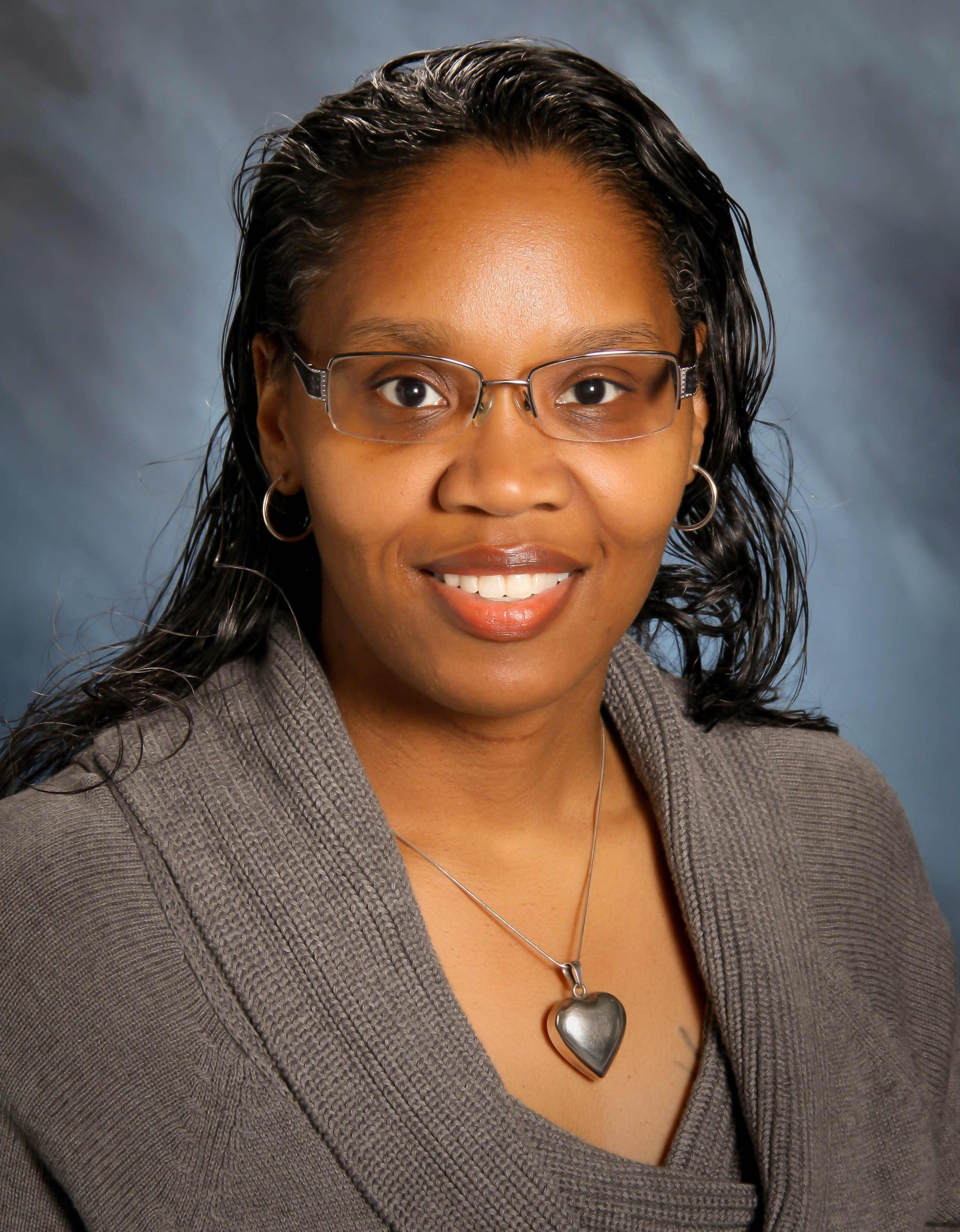