"Thao Do-Gwilliam has shown an incredible ability to build trust with her staff and has devoted herself to increasing access and improving outcomes for all students. We are inspired by her commitment to equity and instructional leadership,” said Peyton Chapman, Lincoln High School Principal and OASSA President. “We are proud to honor her as the 2019 Oregon Assistant Principal of the Year.”

Since 2014, Do-Gwilliam has served as an Assistant Principal in Beaverton School District, first at Highland Park Middle School, and currently at Stoller Middle School. In that time, Do-Gwilliam has demonstrated a unique commitment to constantly finding ways to improve the lives of the staff and students she works with. She has frequently immersed herself in learning new techniques and strategies to bring to her schools, including an in-depth 3-year writing sequence she engaged with during her time at Highland Park, familiarizing herself with curriculum for each grade level, and engaging with staff during their professional development. As a result, Do-Gwilliam was instrumental in creating a program at Highland Park to ensure all students have the tools to become critical readers and writers.

Do-Gwilliam also championed a collaborative co-teaching model for improving English Language Development, paying close attention to detail as she poured through extensive research and aligned the master schedule to accommodate a new model. Over the past four years, the percentage of English Learners proficient in state assessments in English Language Arts and math has doubled at Highland Park Middle School.

As one of few female minority administrators at Beaverton School District, Do-Gwilliam serves as a role model and inspiration to her students. Her determination to expand AVID strategies school-wide at Highland Park has improved access to collaboration and organization skills for all students.

In his nomination of Do-Gwilliam, Highland Park Middle School Principal Curtis Semana noted the ways in which she has gone above and beyond to support both staff and students on a regular basis. “There is not a single staff member on our campus who has not shared with me one way or another that Thao has positively influenced them. As a leader, Thao has helped create a climate of mutual respect, trust, and professional growth at Highland Park.”

Do-Gwilliam has exemplified the assistant principal who leads by example, ensuring that she is sitting side by side with her staff during professional development through every new program or model she has brought to the district. She has been able to give targeted feedback to her teachers that aligned with their goals which has resulted in a high degree of trust and respect for Do-Gwilliam amongst the staff.

Highland Park Art Teacher Susan Marshall emphasized Do-Gwilliam’s dedication to her staff as well. “When I first arrived at Highland Park three years ago, she was one of the first school leaders in my career to support my desire to take some students to a very special exhibit. She supported the project as though it were a desire of her own,” said Marshall. “It takes a special type of person to wear the various hats an Assistant Principal must wear. I believe that Thao is exceptional in her ability to be authentic. She brings a special and unique optimism and dose of reality into each situation she encounters with students, parents, community and staff."

“As superintendents, we are often faced with emergency hiring and administrative appointments due to unforeseen circumstances. Having an administrator able to be flexible, unselfish and willing to do what is best for the entire district is a true blessing,” said Beaverton Superintendent Don Grotting, as he recalled the abrupt move Do-Gwilliam made this year, only three weeks before the school year began, from Highland Park to Stoller Middle School. “While the move was difficult, Thao has embraced her new school, leadership team, students, and staff.  There are many dedicated and proficient administrators, and then, there are those very few who are exceptional.  Thao Do-Gwilliam is exceptional.”

Gwilliam will be honored at the 2019 COSA Annual Conference in Seaside in June and the National Principals Conference in Boston in July.

About COSA and OASE

The Coalition of Oregon School Administrators (COSA) serves and represents more than 2,300 school administrators, managers and executives.  COSA was founded in 1974 to give Oregon's education leaders a united voice in helping to shape public policy, advocate for schools and speak on behalf of students. In addition to advocacy, COSA supports and develops educational leaders with professional development opportunities -- including statewide conferences, regional seminars and workshops, and much more -- and an administrative licensure and advanced degree program. A member-driven umbrella organization, COSA is governed by an elected Board of Directors that represents the organization's four Departments: the Oregon Association of School Executives (OASE), the Oregon Association of Secondary School Administrators (OASSA), the Oregon Elementary School Principals Association (OESPA) and the Oregon Association of Central Office Administrators (OACOA).  For more information, visit www.cosa.k12.or.us. 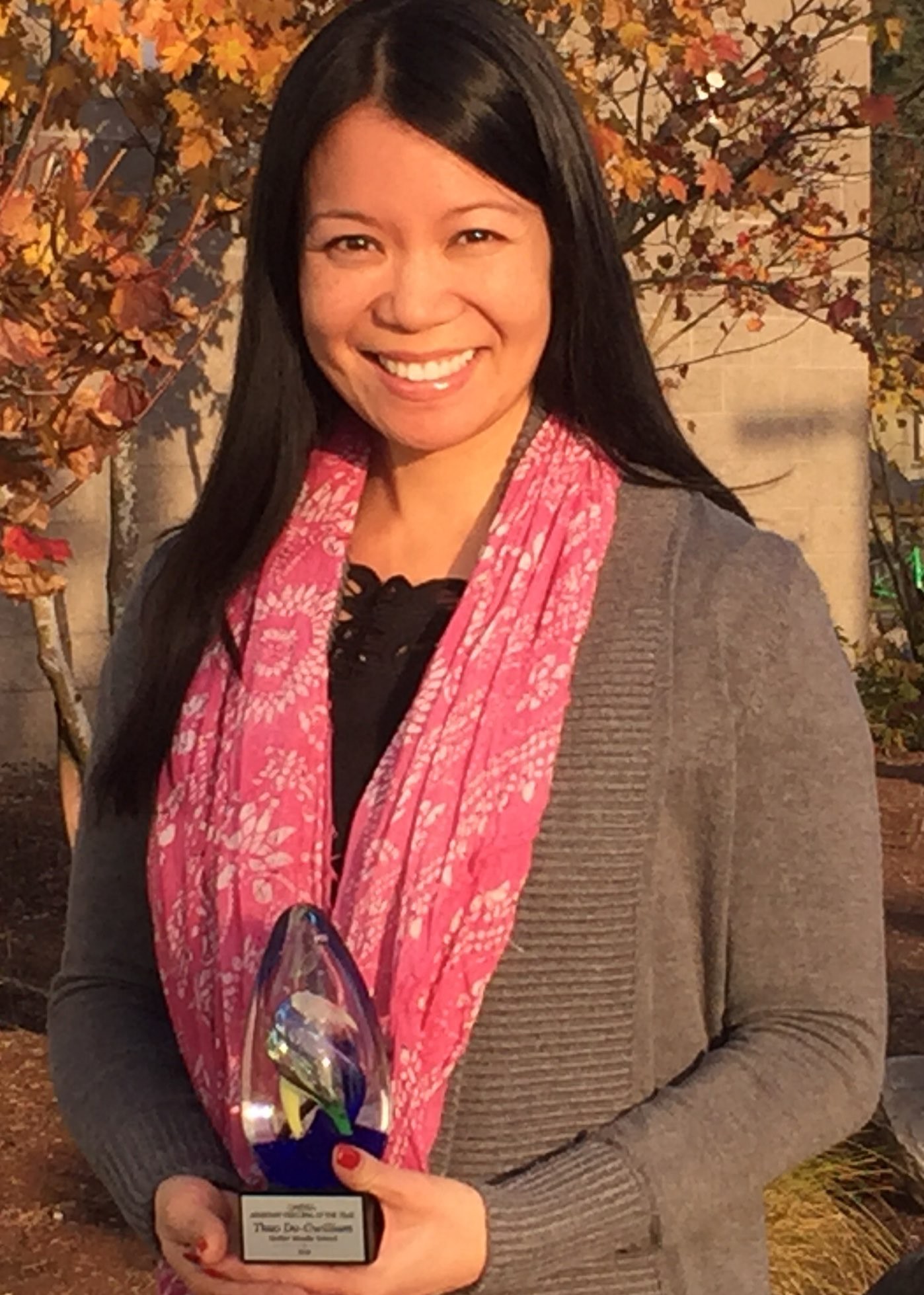