Over 800 educators from across Oregon participated in the 2019 State English Learners Alliance Conference earlier in March, at the newly re-branded Hotel Eugene.

For the past eight years, this conference has been a major resource as educators navigate the changing needs of English Language Learners and ELL students with disabilities. This year, the conference placed a high emphasis on addressing the needs of newcomer, refugee students from both an academic and emotional standpoint. 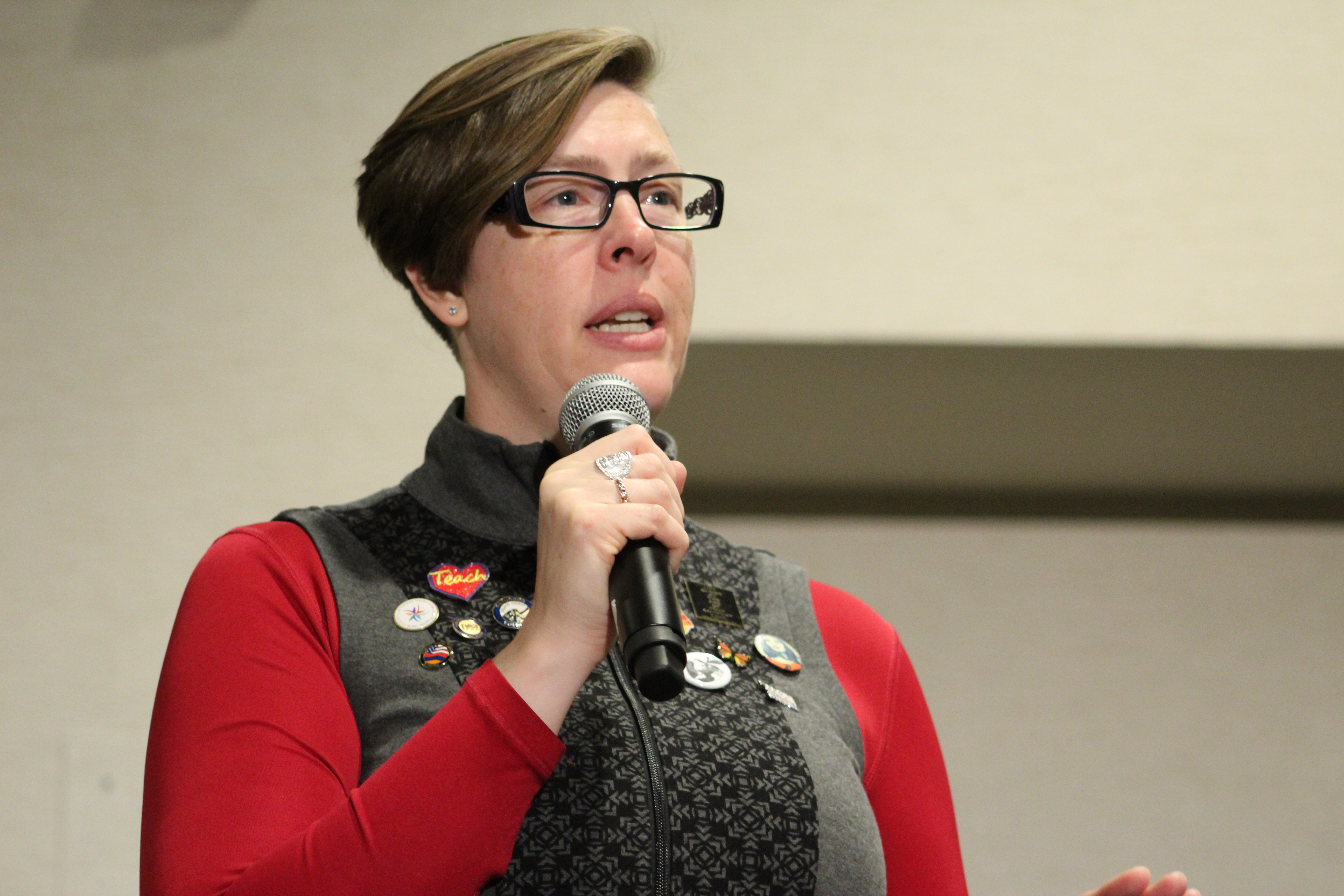 She spoke to the group about the strategies she uses to help her students process the trauma they have experienced. Her presentation was about how to encourage students who have seen trauma to overcome their fears and seek out new experiences.

Manning’s keynote was not the only draw for those who are working to ensure a positive experience of newcomer students in Oregon.

Mark Kadel is a Vulnerability Management Consultant who, joined by his family, worked in the Balkan are of Eastern Europe for 9 years, where they assisted and provided humanitarian assistance to victims of civil war and ethnic persecution in Albania, Greece, and Kosovo. After returning to the United States in 2002, Mark started working with World Relief as his experience overseas greatly enabled his world perspective to the needs of refugees and victims of human trafficking from around the world. 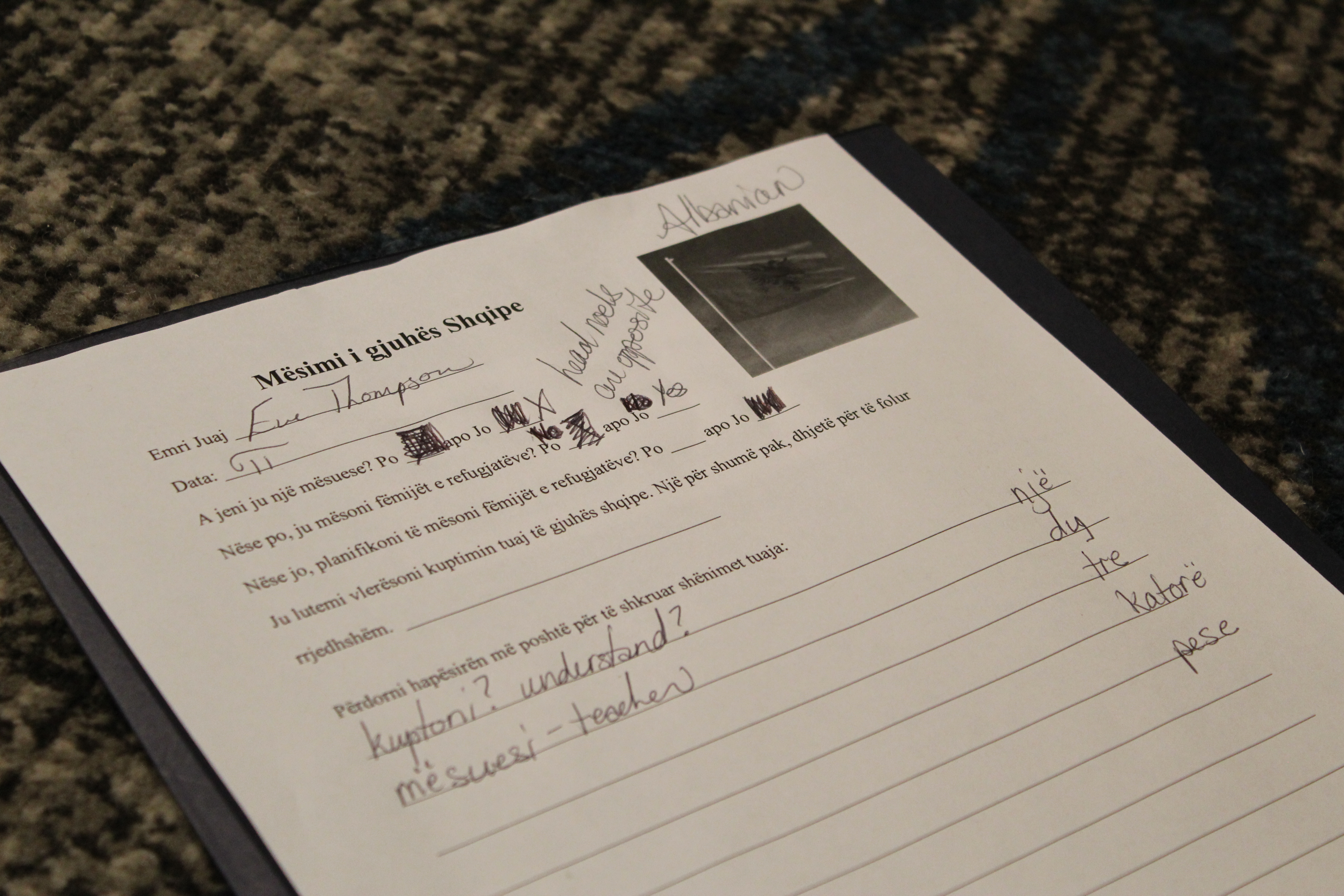 His session at the conference, which was limited to 50 participants due to the immersive nature of the simulation, was designed to put educators in the position of their refugee students to invoke an understanding of the difficulties they may face firsthand. Based on initial feedback from the evaluations, we have already invited Mark to return in 2020.

The first half hour of the two and a half hour-long breakout session was done entirely in Albanian. 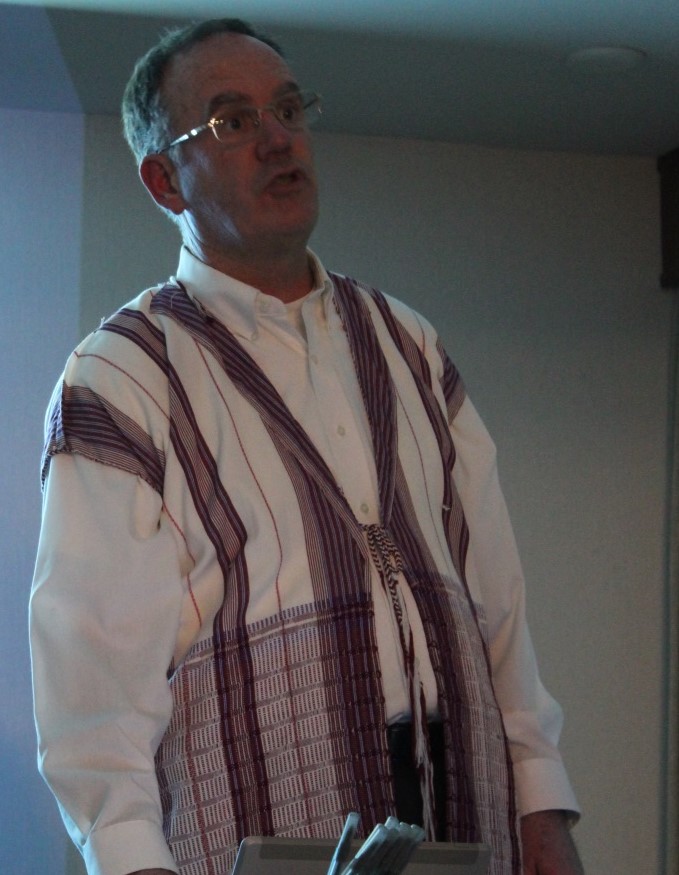 Attendees were given a worksheet in a language foreign to them and were challenged to understand what Kadel was saying despite not the difference in language, but the difference in cultural norms as well. For example, attendees noted that, apparently, in Albanian, a nod that would mean “yes” in the United States means “no”, and vice versa. The rest of his presentation included first-hand accounts from refugees he met during his time abroad and his work with World Relief.

Next year’s conference is scheduled for March 11th-13th – We’ll see you there! 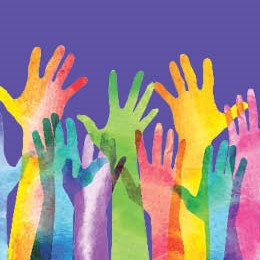