The Legislative Revenue Office released the June 2018 Revenue Forecast this week. The forecast contains both good news and frustrating news, especially for school administrators, according to COSA’s Deputy Executive Director of Policy and Advocacy, Morgan Allen.

Long term, the numbers indicate positive growth; Oregon’s economy is strong, unemployment is low and all indications are state revenue will continue to grow.    Net revenues for the 2019-21 biennium are projected to grow by an additional $544 million dollars.  And there is a combined additional $1.5 Billion in state revenues projected for the 2021-23 and 2023-25 bienniums since the last forecast was released in March.  That is significant growth.

There is some frustrating news as well. Oregon’s projected revenue from personal and corporate income taxes and lottery proceeds for the current biennium have grown by almost $1.1 Billion since the Legislature adjourned in 2017.  Based on current projections and Oregon’s kicker law, approximately $555 million of that revenue growth is on track to be returned to individual taxpayers in the form of a kicker credit on their personal income taxes.  An additional $197 million corporate kicker is also forecast, but that money must be dedicated to K-12 spending in the 2019-21 biennium due to a voter approved constitutional change.  It is important to note that there is no guarantee that this will be a “net” addition to the State School Fund as the Legislature can fund schools at any level they choose; the only requirement is that the corporate kicker money goes to K-12.

The forecast means the Legislature has significant additional money to work with as they try to close a state budget hole that has previously been projected at $1.5 Billion or greater in the next biennium.  But they are also faced with sending back over half-a-billion dollars in much needed state revenues that would go a long way towards balancing the state budget and providing investments in K-12 and other vital state services.

Contact Morgan Allen with any questions about the forecast. 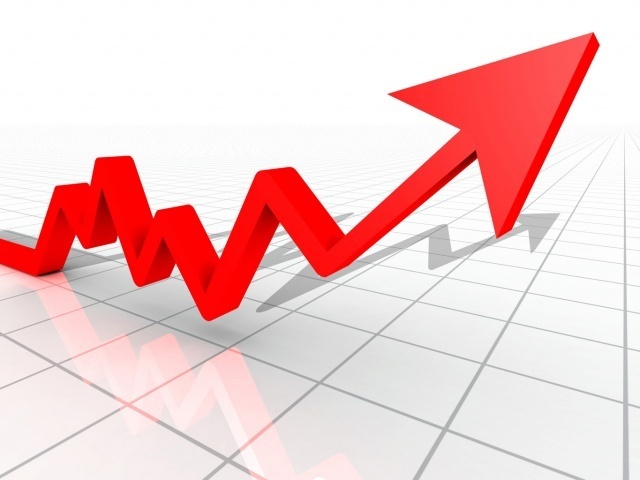