More than 900 participants at the 42nd Annual COSA Conference in Seaside enjoyed three days of nationally-acclaimed keynote speakers, best-practices breakout sessions and conversations with colleagues from around the state. 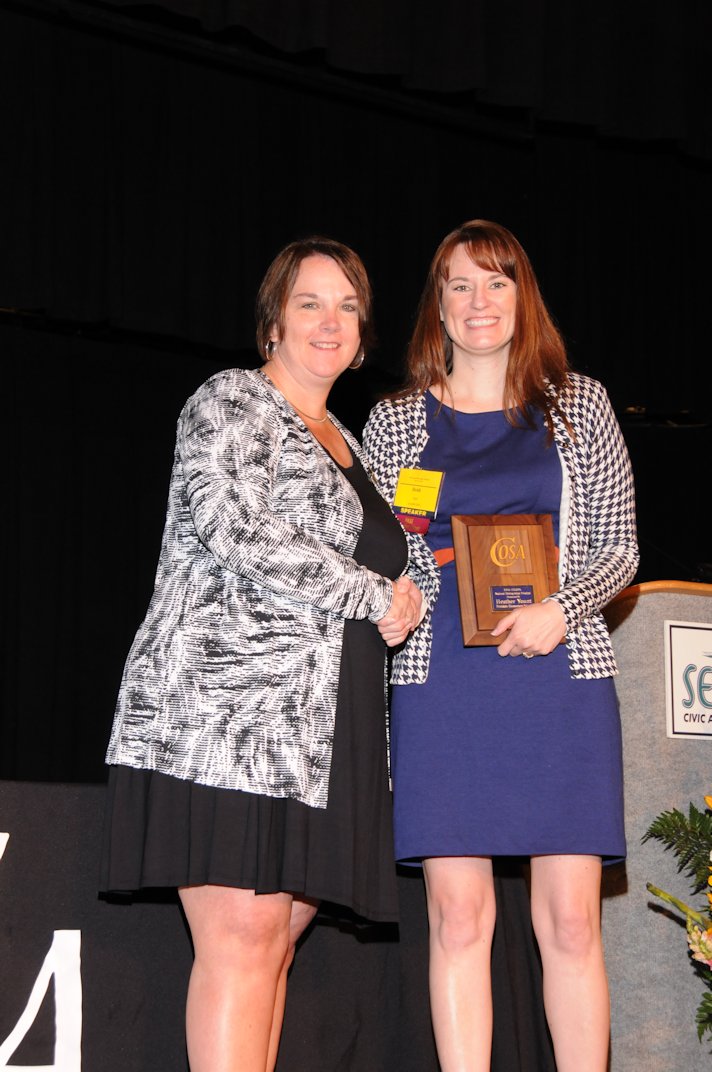 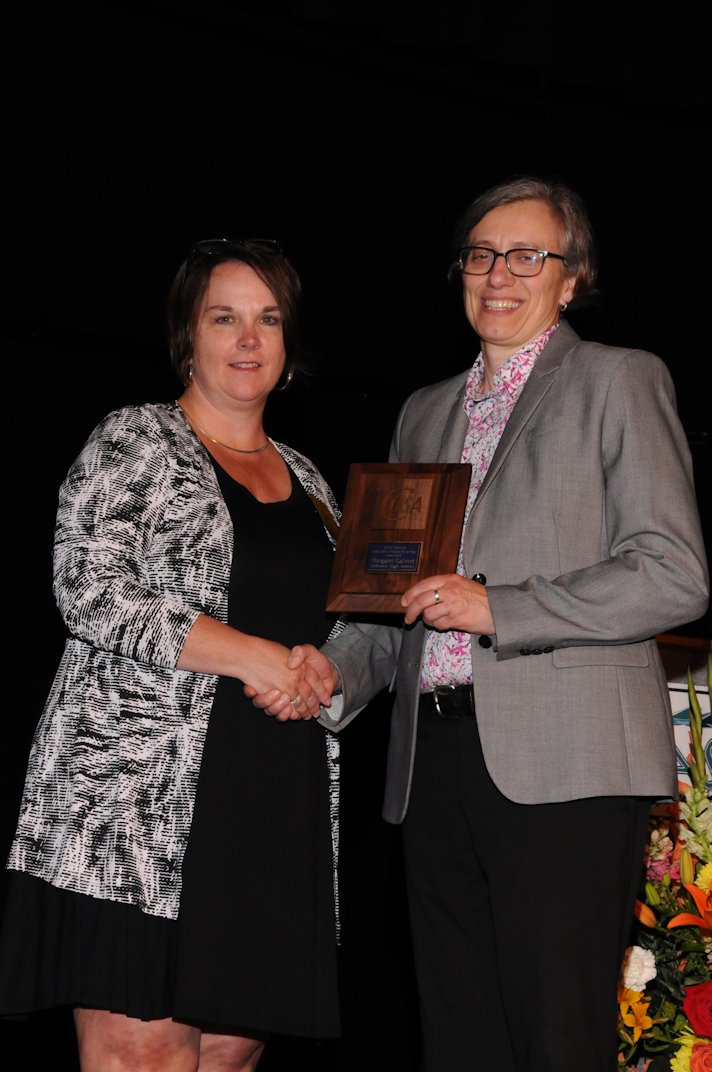 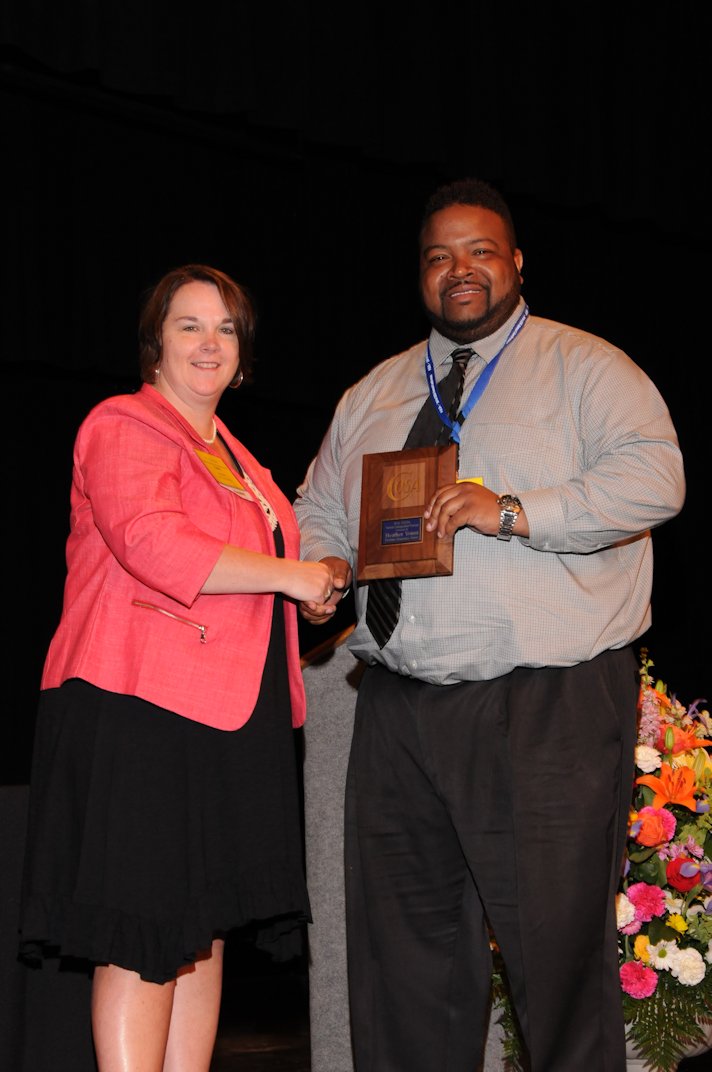 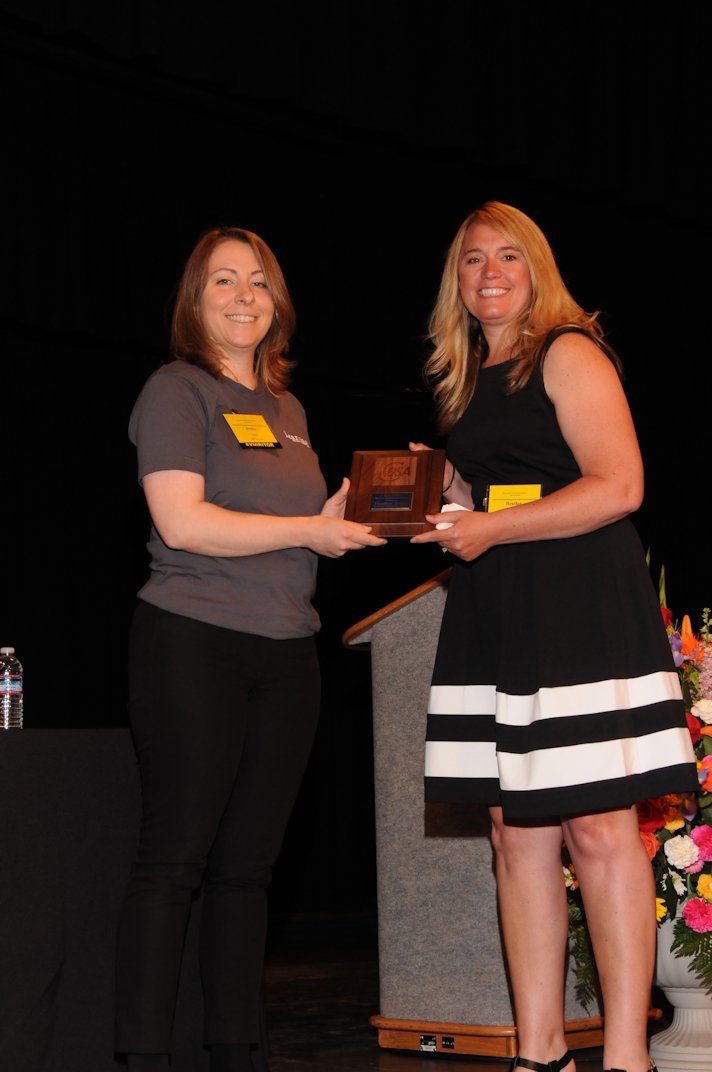 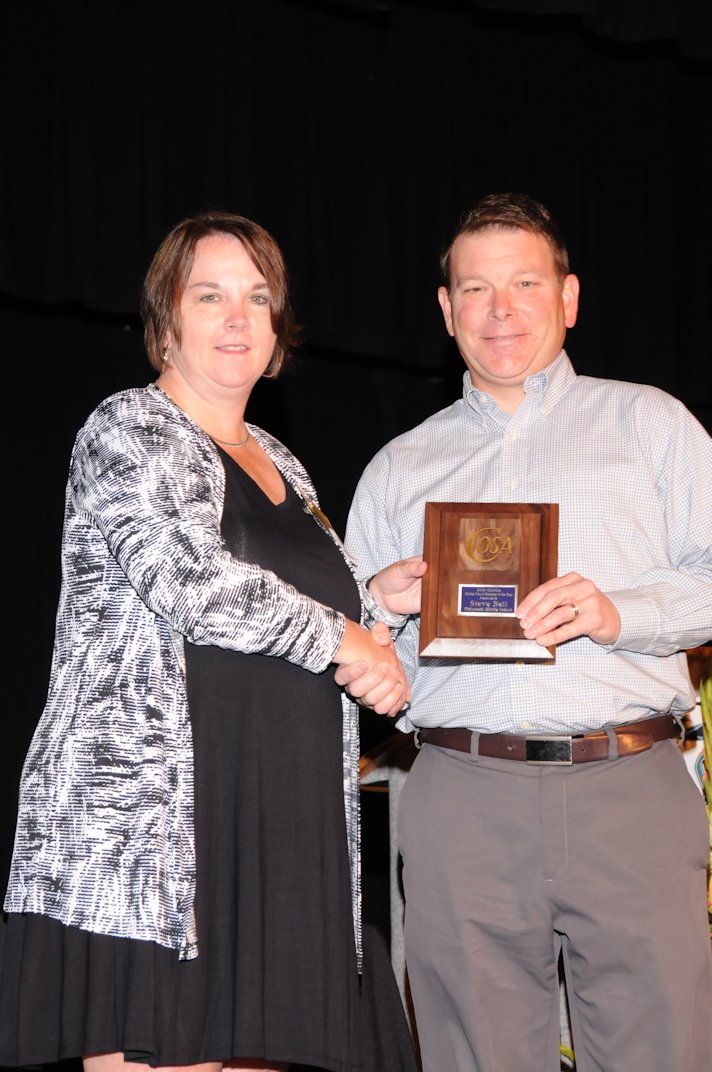 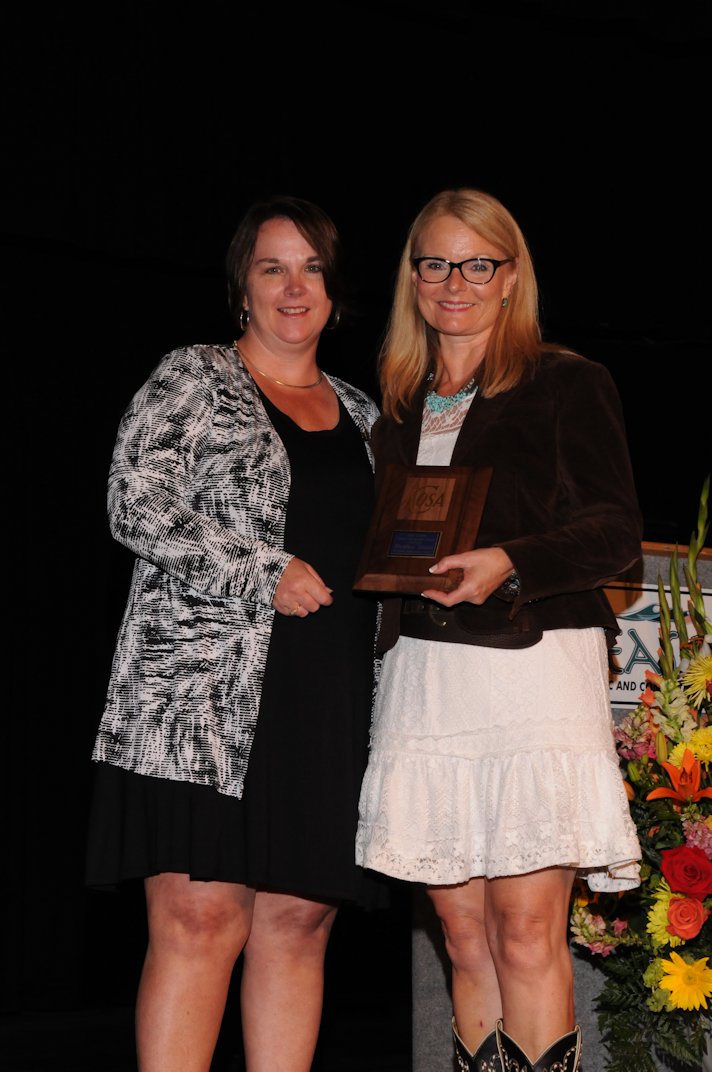 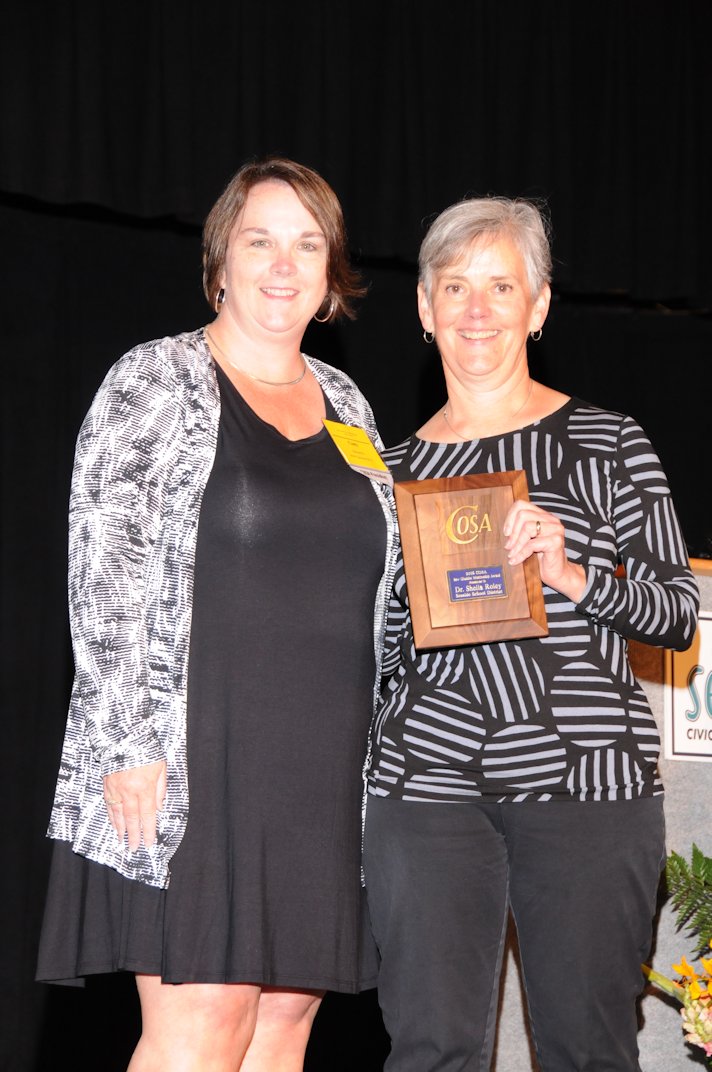 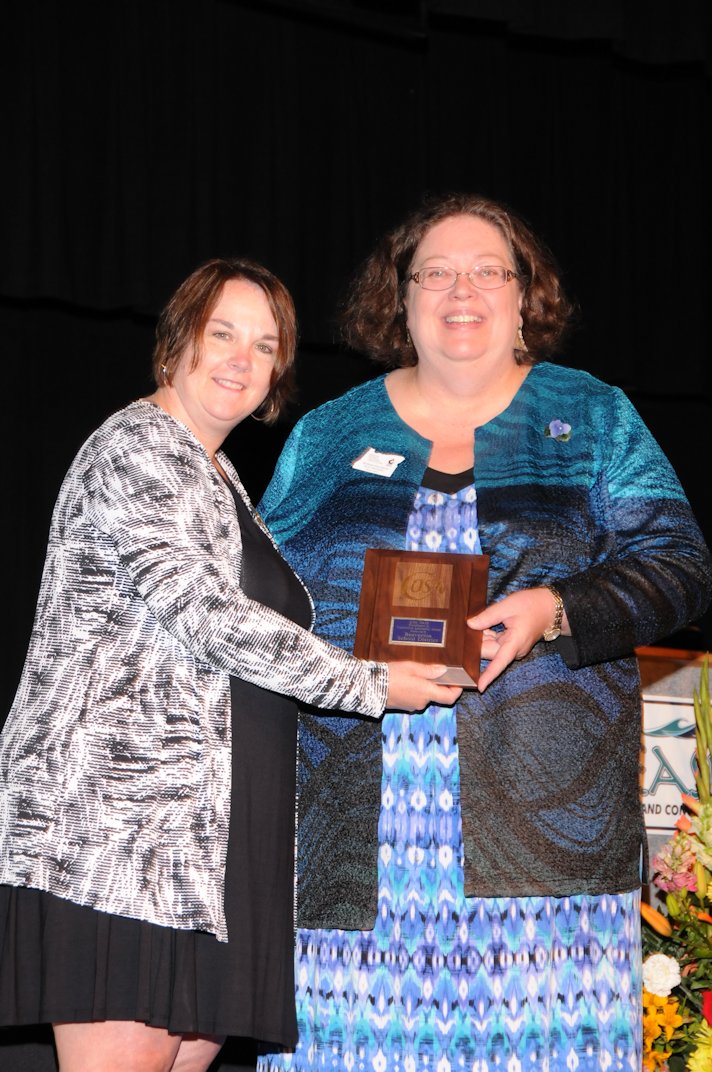 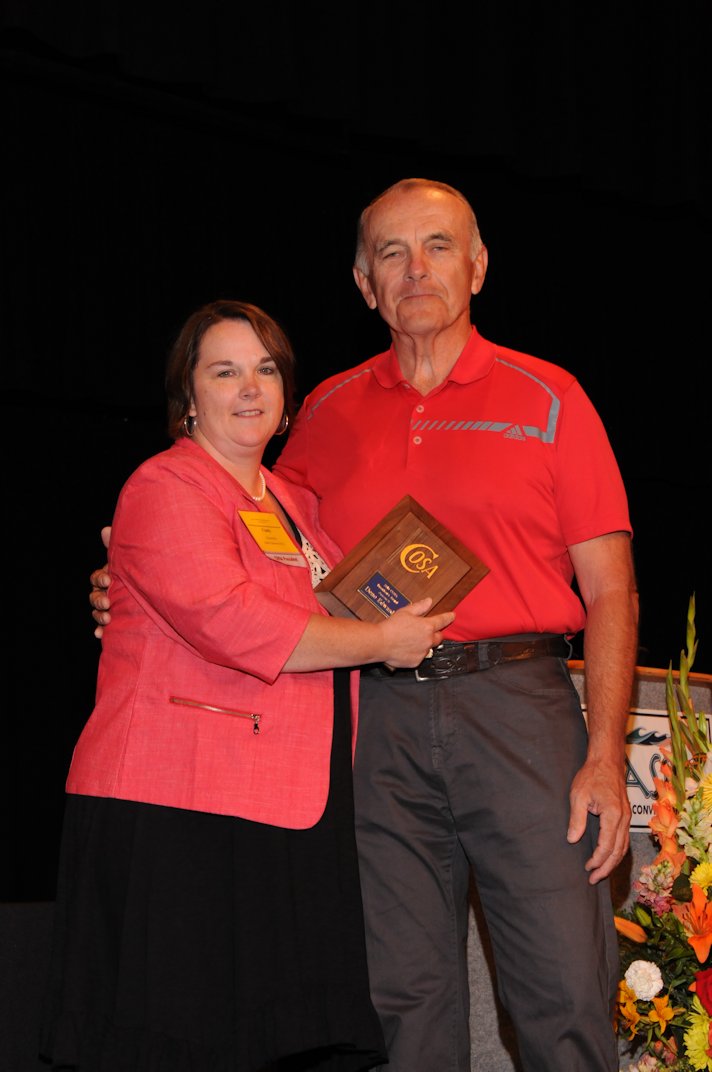 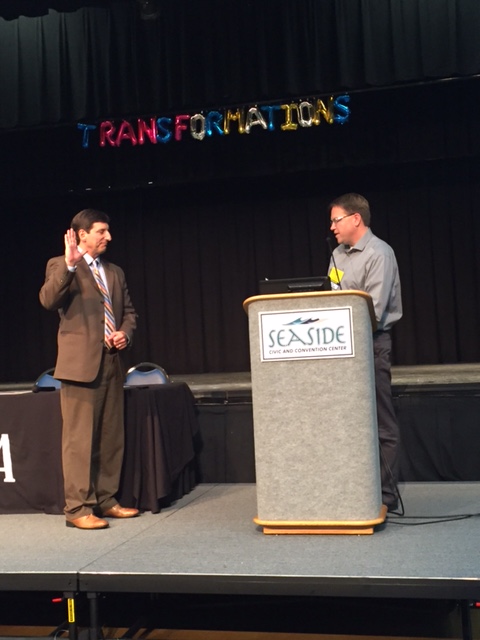 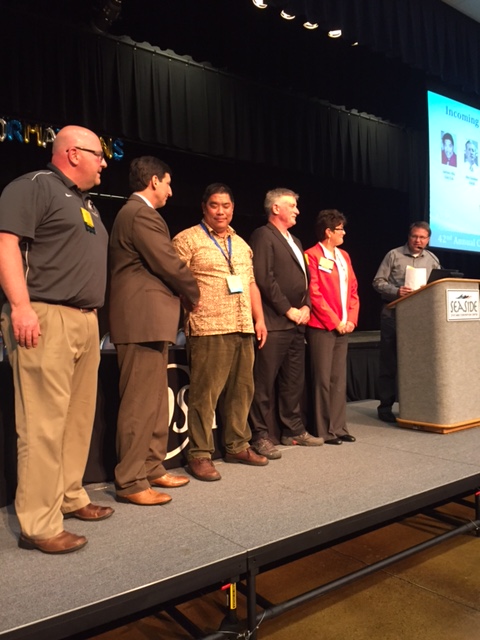 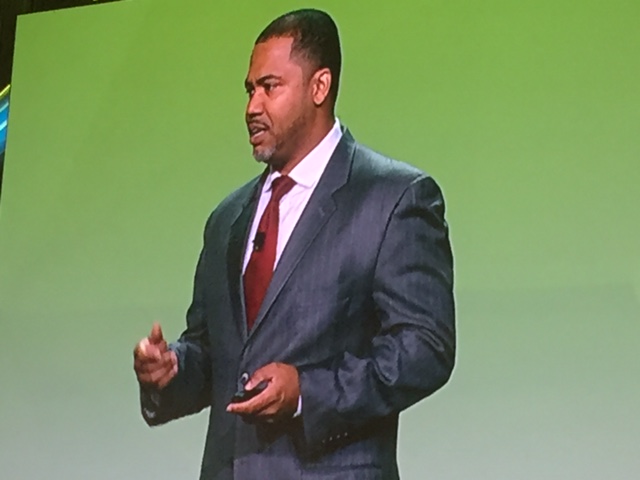