COSA is pleased to announce that Kris Olsen, the principal at McMinnville High School since 2003, will join the COSA staff, starting in July.  He will serve as Co-Director of Professional Learning with Suzanne Strite Dalton.

During Olsen's tenure as principal, McMinnville High School rose to become one of the top performing high schools in the state, as measured by a variety of indicators, including dual high school/college credit earnings, state assessment results, Career Pathway Diploma endorsements, and graduation rate. Last year, McMinnville led the state in dual high school/college credit earnings, with students earning over 9,700 college credits, saving students and families over $880,000 in college tuition.

Olsen has a Doctorate in Education from Oregon State University. Prior to his tenure in McMinnville, he served as principal of South Salem High from 1990-2003 and principal of Patton Middle School from 1993-1999. He has been an educator for 33 years.

In 2015, Olsen was recognized as the Oregon High School Principal of the Year.  For the last three years, he served on the board of the National Association of Secondary School Principals.  In 2013-14, he served as COSA President.

Please look for Olsen at the 42nd Annual COSA Conference in Seaside, June 22-24, and welcome him to this new leadership role with COSA. 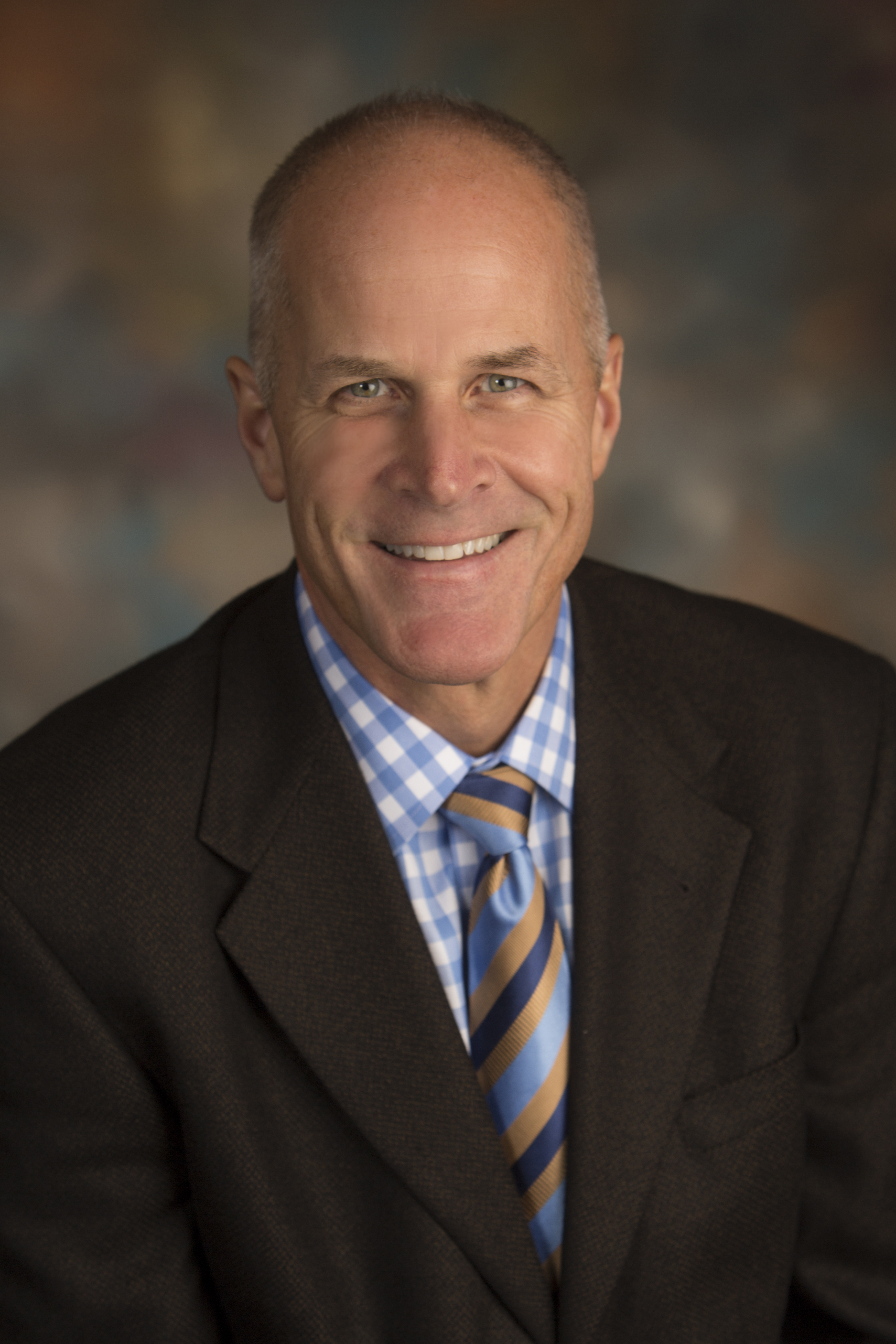