COSA is pleased to announce the addition to its staff of Krista Parent, former AASA National Superintendent of the Year, as Director of Executive Leadership. Krista, who recently retired from her position as Superintendent of South Lane School District, will begin work in July.

As Director of Executive leadership, one of Parent’s primary responsibilities will be to serve as a full-time faculty representative for the Department of Leadership and Graduate Studies for Concordia University Chicago. The new position is a result of the five-year educational partnership between COSA and CUC, called COSA Leads. In this role, she will facilitate the implementation and evaluation of the Oregon licensure and degree programs offered through COSA Leads. Current programs include CAEP-approved PreAL and ProAL licensure as well as master’s and doctorate degrees in Education.

“Krista’s experience and expertise, along with her ability to support and develop educational leaders throughout the state, will serve as a valuable asset as we work to develop future leaders,” says Colin Cameron, COSA’s Director of Licensure.

Parent will also lead the development of COSA’s new Executive Leaders for Oregon initiative. This executive leadership program, to be launched in the 2018-19 school year, is designed to support the development of aspiring, early career, and veteran superintendents throughout the state of Oregon.

“We are excited by the opportunity to have Krista Parent join our team,” said Craig Hawkins, COSA Executive Director. “She will have a significant and positive impact on current and future leaders in Oregon.”

The Confederation of Oregon School Administrators (COSA) serves and represents more than 2,300 school administrators, managers and executives.  COSA was founded in 1974 to give Oregon's education leaders a united voice in helping to shape public policy, advocate for schools and speak on behalf of students. In addition to advocacy, COSA supports and develops educational leaders with professional development opportunities -- including statewide conferences, regional seminars and workshops, and much more -- and an administrative licensure and advanced degree program. A member-driven umbrella organization, COSA is governed by an elected Board of Directors that represents the organization's four Departments: the Oregon Association of School Executives (OASE), the Oregon Association of Secondary School Administrators (OASSA), the Oregon Elementary School Principals Association (OESPA) and the Oregon Association of Central Office Administrators (OACOA).  For more information, visit www.cosa.k12.or.us. 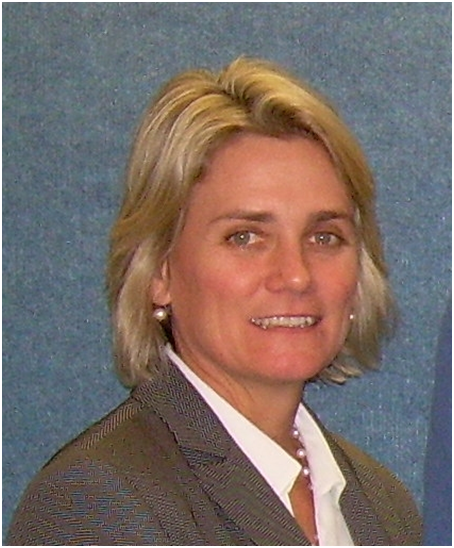