Tolan started teaching at Island City Elementary in 1981 and has been there throughout his career, working as a teacher, counselor, coach and administrator. Under his leadership the school has become a lighthouse school regarding student achievement, social emotional supports and PLCs because of the support and vision he provides his teachers and staff.

Under Tolan’s guidance and leadership, ELA scores increased by 26.6%, math scores increased by 18.9% and the pass rate for both are above the state average in grades 3-5. In addition, attendance rates have risen, and chronic absenteeism rates have declined, during Tolan’s tenure. In 2018-19, Island City Elementary was rated on their state report card as “High” in academic progress.

“John is a humble servant leader and he has given a great deal of his heart and soul to our school family and community at large,” LaGrande Superintendent George Mendoza said. “His mentorship of staff and administration, as well as his sense of humor, and positive demeanor, has helped our district build strong relationships with staff, students, families and our community. John Tolan is very well deserving of this award and recognition for the many lives he has impacted.”

Tolan works tirelessly with his teachers to set rigorous goals for themselves and their classrooms and works to support them. He leads regular Effective Behavior and Instructional Support (EBIS) meetings to review student behavior, attendance, academic and social emotional skills. Tolan knows how each of his students is doing and what progress they are making. He visits PLC teams weekly to track progress of students he is concerned about and to support teachers and staff in meeting their needs. His EBIS and SST teams are strategic in how support staff are assigned based on data received, on observations and he places them where they can make the best impact and meet individual needs. Results over the last five years are a testament to the effectiveness of Tolan’s leadership and team approach.

“OESPA is thrilled to announce John Tolan, of Island City Elementary, as Oregon's National Distinguished Principal,” OESPA President Kate Barker said.  “John is a long-standing and committed educator who connects with his community and has a track record for increasing student achievement.  We honor John with this prestigious award for his dedication to our profession.  Congratulations, John!”

The Coalition of Oregon School Administrators (COSA) serves and represents more than 2,000 school administrators, managers and executives.  COSA was founded in 1974 to give Oregon's education leaders a united voice in helping to shape public policy, advocate for schools and speak on behalf of students. In addition to advocacy, COSA supports and develops educational leaders with professional development opportunities -- including statewide conferences, regional seminars and workshops, and much more -- and a number of exclusive member services. Areas of focus include school finance and legislative services. A member-driven umbrella organization, COSA is governed by an elected Board of Directors that represents the organization's four Departments: the Oregon Association of School Executives (OASE), the Oregon Association of Secondary School Administrators (OASSA), the Oregon Elementary School Principals Association (OESPA) and the Oregon Association of Central Office Administrators (OACOA).  For more information, visit www.cosa.k12.or.us. 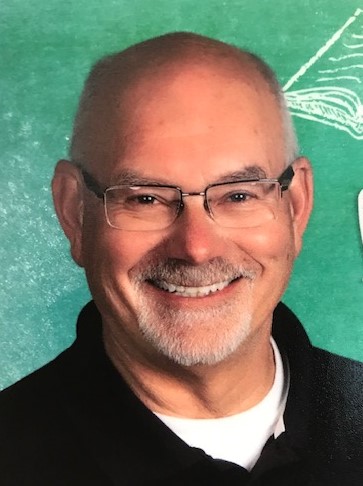