“I am honored by this recognition of the work we do for students,” said Olsen. “This is a collective honor for our whole MHS team,” he said. “The tremendous dedication and hard work of staff have created a school environment that helps students be successful.”

Olsen has been the principal at McMinnville High School for 11 years and has been a school administrator for 24 years. During his leadership, MHS has become one of the highest achieving high schools in the state.

MHS ranks among the top performing schools in graduation rate and growth in student achievement, and it has a highly successful college and career readiness program that provides career training and college preparation opportunities, enabling students to earn college credits and gain career experiences.

To meet the needs of a diverse student population, Olsen began a whole school reform process in 2006 to increase the rigor and relevance of the curriculum and foster stronger connections with students. The process resulted in restructuring the school into Smaller Learning Communities featuring ninth-grade teams of interdisciplinary teachers who share common students, preparation time, instructional strategies, and who have physical proximity and flexible blocks of instructional time, and tenth- through twelfth-grade Career Pathways.

The school reform efforts were successful because they were based on a vision for improvements to school culture and climate and to providing high-quality educational opportunities for students. However, they could not have succeeded without the strong leadership of Dr. Olsen that fostered collaboration and a common commitment to students among all staff.

Academic achievement has improved substantially. During this time, the growth rate in math and reading proficiency has increased significantly—between 30-70 percent—among the total population and all student subgroups.

As part of the goal of preparing students for careers and college, the school has significantly increased dual high school/college credit opportunities for students. Since 2006, the Dual credit program, which includes College Credit Now and Advanced Placement, has grown by 165 percent and is a state leader in the number of college credits earned by high school students. In 2013-14, more than half of the school population, 1,135 students, earned 7,664 credits, saving their families an estimated $637,184 in comparable tuition costs.

Olsen has deep roots in the community. He graduated from Linfield College and earned his educational doctorate at Oregon State University. He has served as a middle school principal in McMinnville and an assistant principal at Central High School in Independence. He was principal at South Salem High School before returning to McMinnville in 2003 to lead MHS.

Olsen will be honored at the Annual Confederation of Oregon School Administrators conference in Seaside on June 18 and 19. 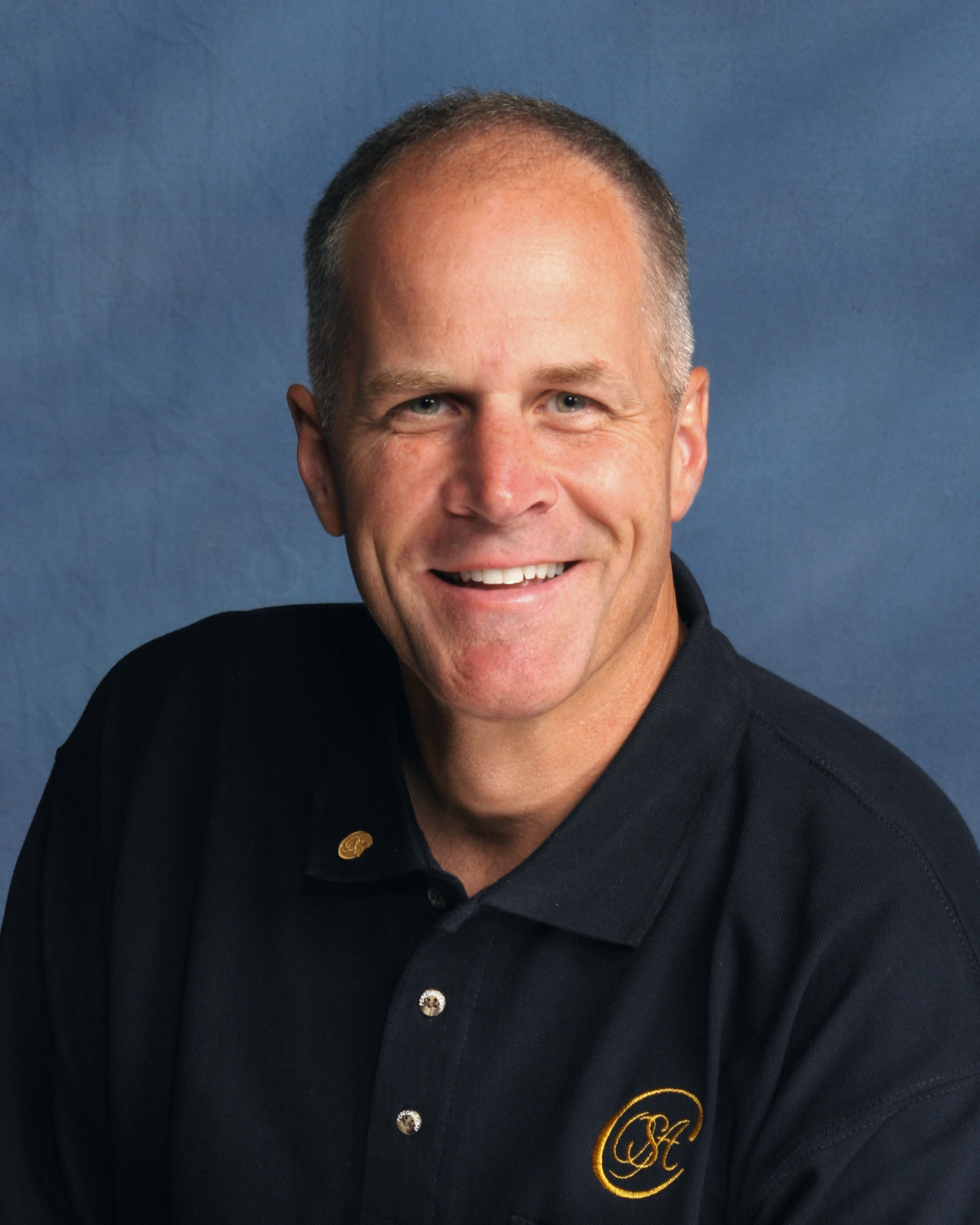