COSA is pleased to announce that Morgan Allen, currently a Legislative Specialist at OSBA, will join the COSA staff, starting in June.  He will serve as Deputy Executive Director of Policy and Advocacy.

Allen served at OSBA for six years, and during that time, regularly worked in partnership with COSA Government Relations Director Chuck Bennett.  He also regularly interacted with and supported superintendents and other administrators.

Allen and Bennett will team to provide COSA with not only a strong presence inside the Capitol, but with expanded capacity to represent COSA members in an increasingly complex education policy environment, COSA Executive Director Craig Hawkins said.  “Morgan is widely-respected on both sides of the aisle, and has strong relationships with many superintendents, policy makers and partners,” Hawkins said.  “Morgan’s experience, skillset and professionalism will serve our organization and its members very well.”

A native Oregonian, Allen grew up in Albany. He received his Bachelor of Science degree in history and politics from Willamette University. He currently lives in Portland with his wife, daughter and yellow lab.

Please look for Allen at the 42nd Annual COSA Conference in Seaside, June 22-24, and welcome him to his new leadership role with COSA. 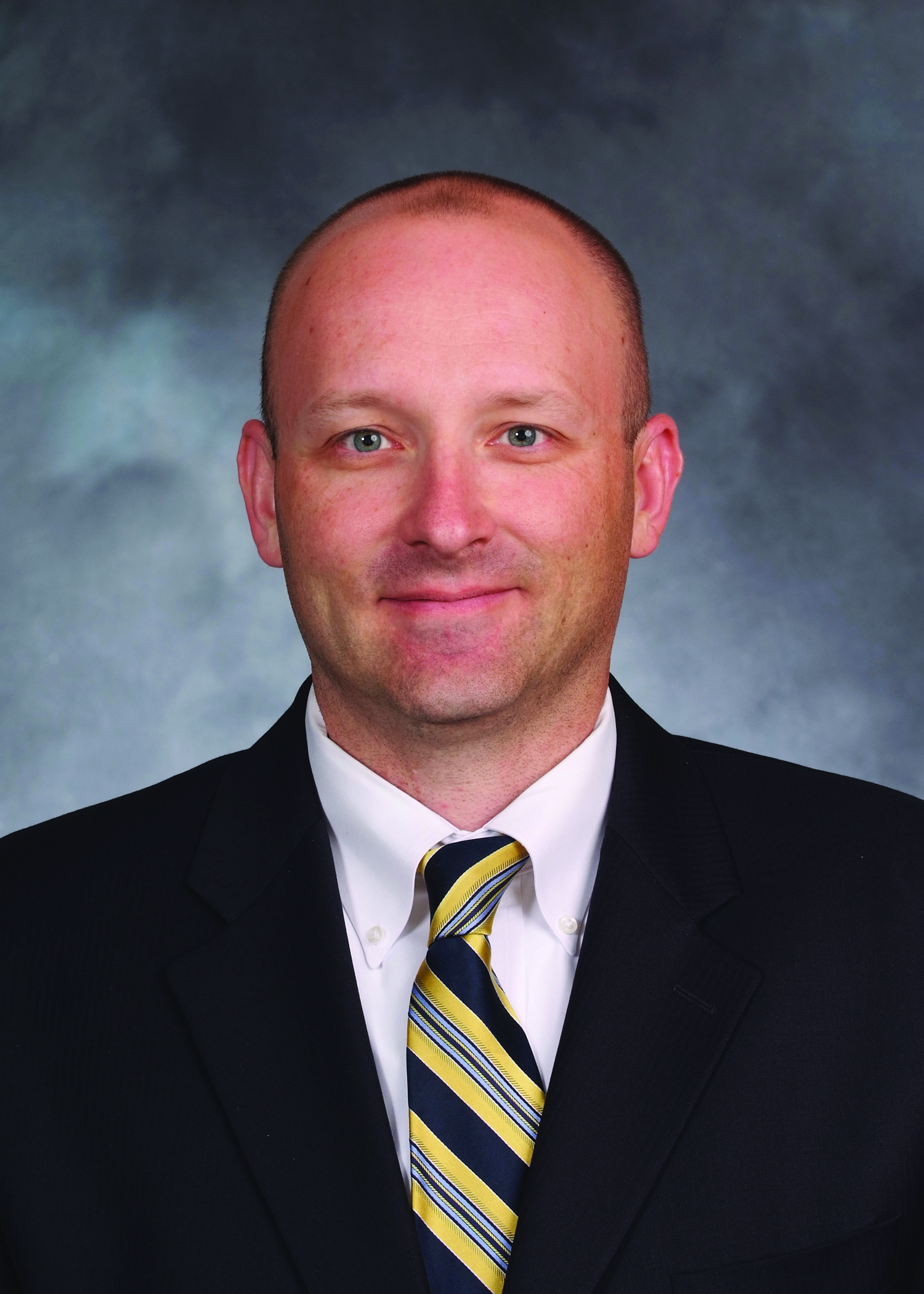