"Lee Loving’s dedication to community and students’ social emotional well-being and academic success has continuously inspired colleagues statewide,” said Lincoln High School Principal and OASSA President Peyton Chapman. “He is one of the most collegial and committed school leaders, known across the state by his peers as an ‘Education Hero’. Lee’s positive approach, and his unending belief in his students and staff, makes others believe in the possibilities that grow in our public schools every day.”

Loving has served as the principal at Ridgeview High School since its inception in 2012 and was heavily involved as Planning Principal before it opened while simultaneously taking over the role of Principal at the currently open high school in the area which was operating at maximum capacity at the time. His skillfully balancing of the needs of both overwhelming roles is only one example of his masterful leadership skills.

“Lee Loving believes that positive, supportive relationships are the foundation of student success,” Jensine Peterson and Kelly Hicks, who both serve as Vice Principals under Loving, wrote in their nomination of him for this award. “He is powerfully driven by his desire to eradicate opportunity gaps, expectation gaps, and, ultimately, achievement gaps for all students and demographic groups.”

In his determination for every student to succeed, Loving has built long-lasting partnerships that serve to expand opportunities for his students including with the City of Redmond and the Redmond Economic Development Inc. to place students in internships. Loving has also forged relationships with Central Oregon Community College (COCC), Southern Oregon University, and other regional institutions to provide students with early college courses and has partnered with five robust Career and Technical Education programs.

“Lee loving is an amazing ‘people person’ and relationships matter.  The Ridgeview High School community is the beneficiary of his enthusiasm and dedication in making RVHS an incredible place to learn,” said Redmond School District Superintendent, Mike McIntosh. “The school feels like a huge family that takes pride in both individual and school wide accomplishments.”

As a principal, Lee Loving is determined to see not only his students learn and grow to succeed, but his staff as well. He is passionate about mentoring the future of school administration and is always encouraging and supportive of his staff as they advance through their careers. Overall, Loving has succeeded in creating a strong sense of community where students and staff have a sense of personal connection to their school.

The Coalition of Oregon School Administrators (COSA) serves and represents more than 2,300 school administrators, managers and executives.  COSA was founded in 1974 to give Oregon's education leaders a united voice in helping to shape public policy, advocate for schools and speak on behalf of students. In addition to advocacy, COSA supports and develops educational leaders with professional development opportunities -- including statewide conferences, regional seminars and workshops, and much more -- and an administrative licensure and advanced degree program. A member-driven umbrella organization, COSA is governed by an elected Board of Directors that represents the organization's four Departments: the Oregon Association of School Executives (OASE), the Oregon Association of Secondary School Administrators (OASSA), the Oregon Elementary School Principals Association (OESPA) and the Oregon Association of Central Office Administrators (OACOA).  For more information, visit www.cosa.k12.or.us. 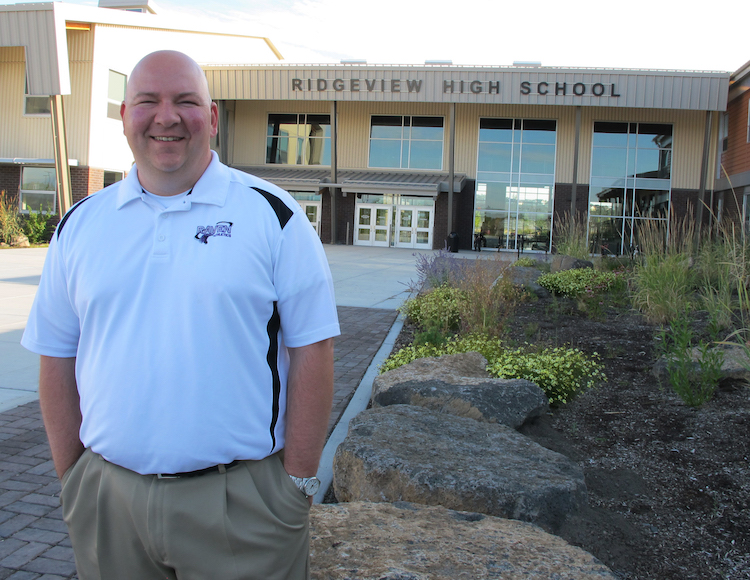