Tillamook School District serves 2,000 students in six schools has a 30% Hispanic population, and over 60% of students qualify for free or reduced lunch. Schild is a Tillamook native, was a student, teacher, coach and administrator in the district prior to becoming superintendent.  Among his many community-involvement roles, Schild has served as the play-by-play announcer for Tillamook sports since 1994. Schild is currently serving an unprecedented third term as the superintendent advisor to the State Board of Education.  He also serves in state level leadership roles for COSA, including on the executive board of OASE.

“Under his leadership, Tillamook has been able to deliver an educational program unrivaled across the state. Their focus on educator effectiveness and participation in the Chalkboard Class Project set the standard and example for other districts. The ingenuity and collaboration brokered with city leaders, the community college, neighboring school districts, and the ESD have created rich opportunities for students.”  These are many, but not all of the acknowledgements mentioned by Rob Saxton, Oregon’s Deputy Superintendent of Public Instruction, in his letter of nomination.

Some defining moments that substantiate Mr. Saxton’s words would include the following areas: (1) Focusing on the importance of all-day Kindergarten with the Jump-Start program for high needs students to catch-up on basic skills prior to the school year starting. As a result of these programs students being able to read at the first grade level after kindergarten rose from 15% to 55% and economically disadvantaged students able to read at grade level rose from 37% to 82% in only two years’ time; (2) Communication- creating fluid strategies for educators and community members to understand pressing district issues and changes that benefit the students; creating more diversity awareness among the educators and public by establishing a Latino family liaison, a Latino focus group, and Latino Leadership; (3) Professionalism- Re-evaluating and changing the educator evaluation system throughout the district to improve teacher and administrative effectiveness. The change included a teacher mentor program and a new teacher incentive program; (4) Financial Hardships- In struggling financial times revenue was generated by grant writers and systematic planning and spending. Increasing revenue up to 13 million dollars. 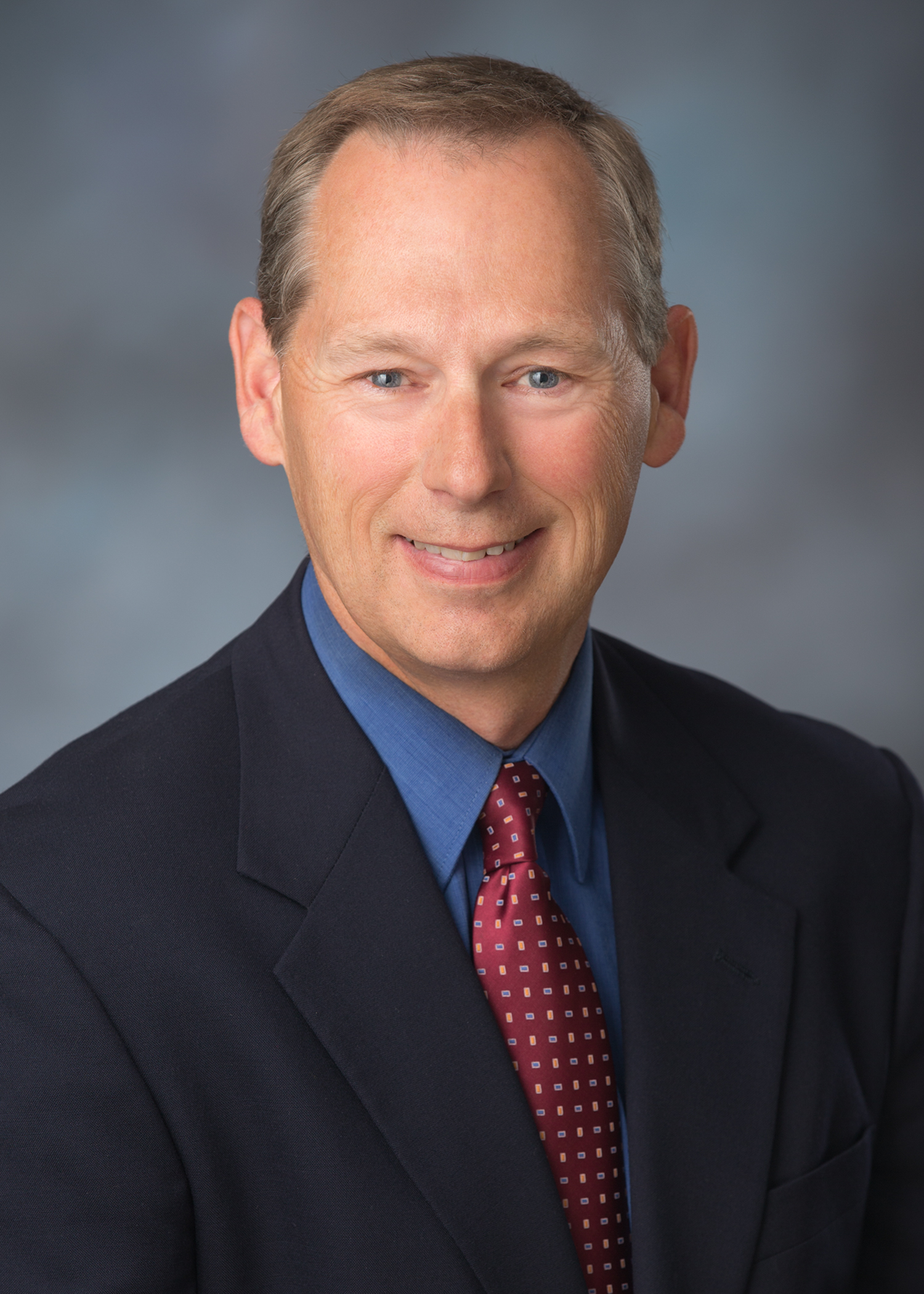