"When we gather Oregon superintendents in a room, Heidi is a leader among leaders,” said Beaverton Superintendent Jeff Rose, who currently serves as OASE President.  “As we would all hope and expect, she is passionate about student success and deeply committed to her community. What sets Heidi apart is her keen ability to think strategically guided by her integrity. She is a collaborative leader, known throughout Oregon for being a good listener and a bold educator."

Salam Noor, Oregon Deputy Superintendent of Public Instruction, concurred.  “Heidi is an outstanding educational leader with a deep commitment to equity and a strong belief in the promise and potential of each and every child,” Noor said. “Her passion, dedication, and vision make her a true asset not just to her district and region but to the whole state. I cannot think of anyone more deserving of this honor.”

Umatilla School District is located in northeast Oregon.  Nearly 90 percent of Umatilla students qualify for free or reduced meals, and more than two-thirds are students of color (primarily of Hispanic origin).  Of Umatilla’s 1,400 students, about one-third are active English Language Learners.  The district’s motto is, “Building Bridges to Successful Futures,” and its collective focus is aimed at eliminating achievement gaps by providing opportunities to all students.

“When others look at the demographics of our school, they see barriers to college, including limited financial resources, lack of college-going role models, and citizenship status,” Sipe said.  “But inside our schools, our students no longer accept those barriers. Umatilla students are college material, and in fact are college success stories. They see themselves for the stars they are.”

Sipe led the creation of the STEM Academy of Umatilla (SAU), and serves as volunteer coach of the district’s award-winning FIRST Robotics team.  SAU provides a variety of STEM courses to more than 600 students each year, with robotics as the backbone of the academy’s afterschool programming. Umatilla, with more than 200 students participating, now has the second highest percentage of students in the nation involved in FIRST Robotics. Umatilla has won numerous robotics competitions and awards in recent years, and the UHS team, 4125 Confidential, has twice qualified for the world championship finals.

“In our community, it is difficult for students to dream of careers they have never seen, but through SAU our students get exposed to new ideas, gain skills, and make industry connections,” Sipe said.

“Heidi’s district may be small, but her impact on education in Oregon has been huge,” COSA Executive Director Craig Hawkins said. “She possesses a deep commitment to a successful future for each and every student in Oregon, and is a true champion for equity, for English language learners and for students who live in poverty. Heidi is a unique leader who brings a healthy dose of ‘can-do’ spirit, along with a rare combination of intellect and common sense, to every endeavor.”

Sipe and her husband, Kyle, a middle school teacher in Umatilla, have two children.  Their son, Caden, is a freshman at Washington State University.  Her daughter, Cameron, is a junior at Umatilla High School. 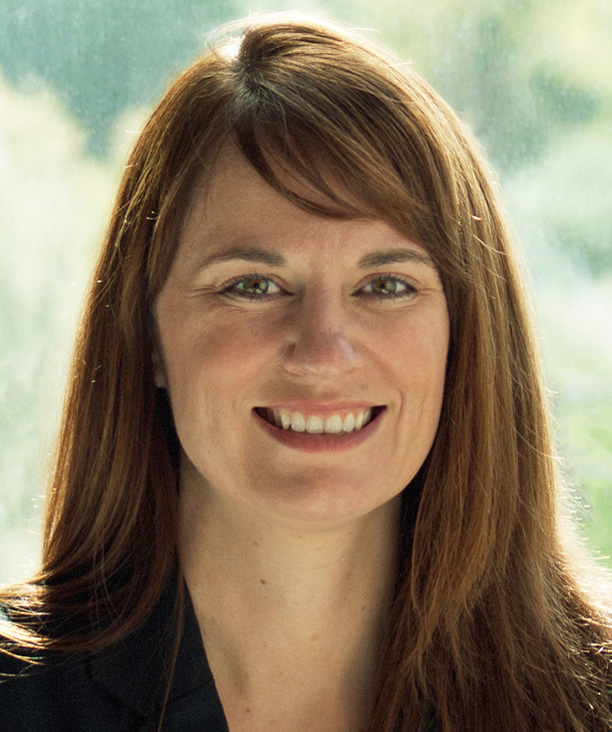